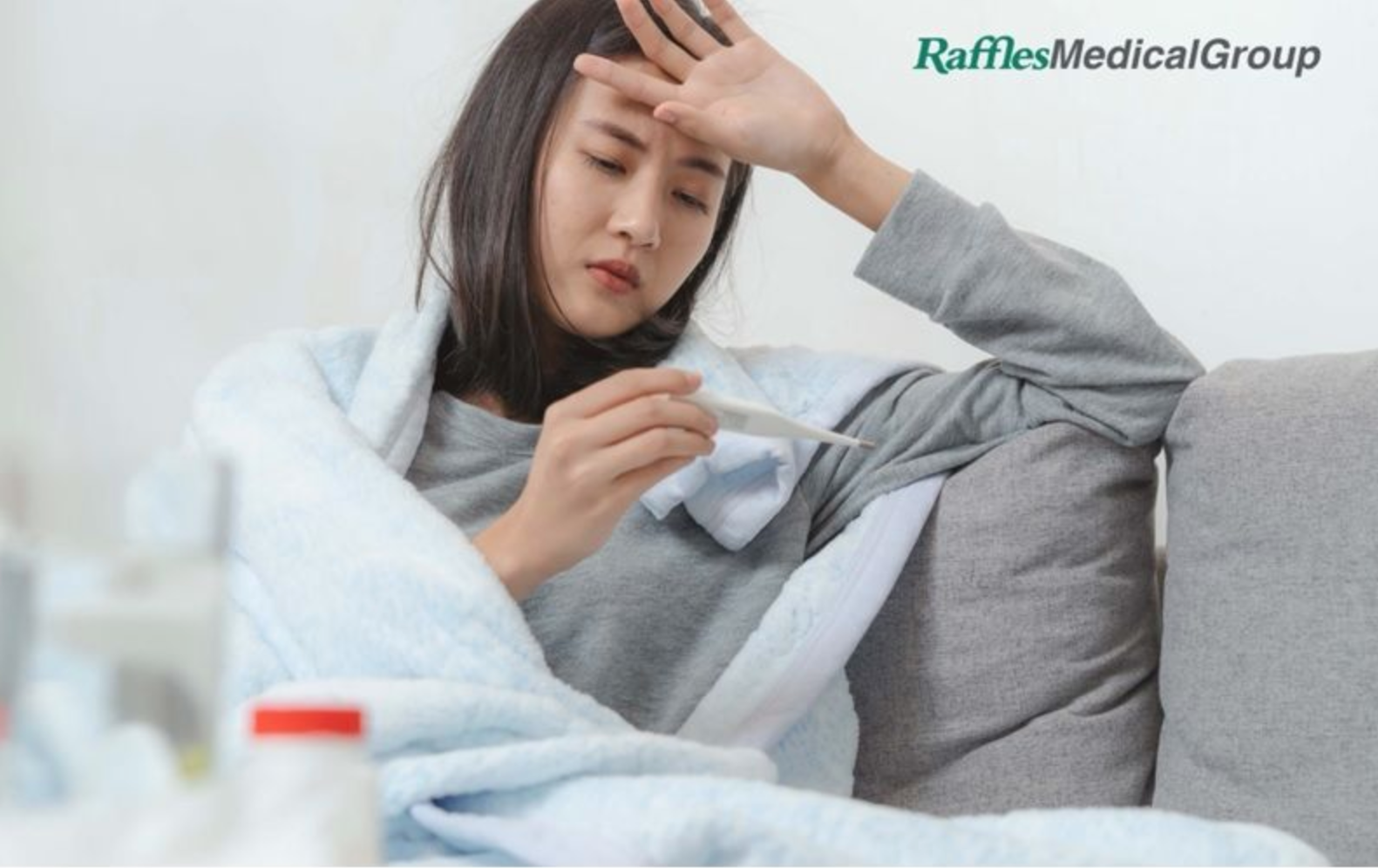 Monkeypox is a viral disease that is caused by infection with the monkeypox virus (MPV). It is a member of the Orthopoxvirus genus family that includes other conditions such as cowpox, horsepox, smallpox (variola), and vaccinia viruses. MPV was first discovered in monkeys in 1958, although rodents are now seen as the probable main animal host.

The disease has been endemic in parts of Central and West Africa, and outbreaks typically occur in populations living in rural areas who hunt, handle, and consume bush meat. Monkeypox cases have been reported outside of Africa and linked to international travel or importation of animals. Populations have become more susceptible to monkeypox as a result of the termination of routine smallpox vaccination, which offered some cross-protection in the past.

In April 2019, Singapore saw its first imported case of monkeypox. The patient was a 38-year-old Nigerian national who had attended a wedding in Nigeria and reportedly consumed bush meat. There have been no new cases identified to date since the start of this current outbreak in May 2022.

Transmission of MPV occurs when a person comes into close contact with the virus through an infected animal, infected person, or contaminated environment.

Animal-to-human transmission may occur via:

Human-to-human transmission is limited but can occur via:

The incubation period of monkeypox is about five to 21 days after exposure. Early symptoms are non-specific and include:

Within one to three days after the onset of fever, infected persons would develop a rash, often starting from the face before spreading to other parts of the body, including the palms and soles. The rash, which is often concentrated on the face, may progress to become fluid-filled vesicles and then pustules before crusting occurs in approximately 10 days, and finally falling off. Full recovery may take about three weeks.

An infected person is contagious from onset of fever until the skin lesions have scabbed over. Fortunately, monkeypox is less infectious than the common flu or COVID-19. The chain of transmission can be broken through contact tracing and quarantine of close contacts.

Monkeypox is typically a self-limiting illness, with symptoms usually resolving spontaneously within 14 to 21 days. Treatment is usually symptomatic and supportive.

There are no proven treatments or vaccines available for monkeypox infection at the moment. However, vaccines and antiviral medication are also currently being developed and studied for use in the prevention and treatment for monkeypox.

Travellers are strongly advised to maintain vigilant and take the following precautions:

Seek our doctor's teleconsultation here via Raffles Connect app now if you have symptoms and in doubts.