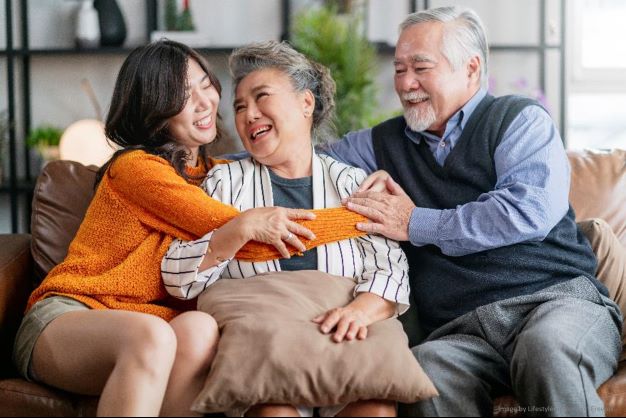 Pneumococcal vaccination is an important preventive measure that substantially reduces the burden of pneumococcal disease in vaccinated individuals and in the population.

Pneumococcal vaccination is a routine part of infant and childhood immunisation schedules worldwide, and is also indicated for adults with risk factors for pneumococcal disease.

There are two types of vaccines available:

Both types of pneumococcal vaccine are made up of inactivated or “killed” viruses and do not contain any live organisms. They cannot cause the infections they protect against.

Both vaccines encourage the body to produce antibodies against the pneumococcal bacteria.

Antibodies are proteins produced by the body to neutralise or destroy disease-carrying organisms and toxins.

They protect you from becoming ill if you are infected with the bacteria.

Anyone can get a pneumococcal infection, but some people are at higher risk of serious illness.

In Singapore, it is recommended for all infants to be given two doses of PCV13 (at ages four and six months), with a booster shot when they are 12 months old. Children who fall behind should be given catch-up vaccination through to 59 months of age.

In the elderly aged 65 years and above, one dose each of PCV13 and PPSV23 is recommended.

Tell your healthcare provider if you had a bad reaction to any vaccination in the past. If there has been a confirmed severe allergic reaction to the pneumococcal vaccine or any ingredient in the vaccine, it may not be possible for you to have it. However, if it was only a mild reaction, such as a rash, it is generally safe for you to receive the vaccine.

Having the pneumococcal vaccine is thought to be safe during pregnancy and breastfeeding. However, if you are pregnant, you may want to wait until you have had your baby as a precaution.

Similar to most vaccines, the pneumococcal vaccines for children and adult can sometimes cause mild side effects.

There are no serious side effects listed for either the childhood or adult versions of the vaccine, apart from an extremely rare risk of a severe allergic reaction (anaphylaxis).