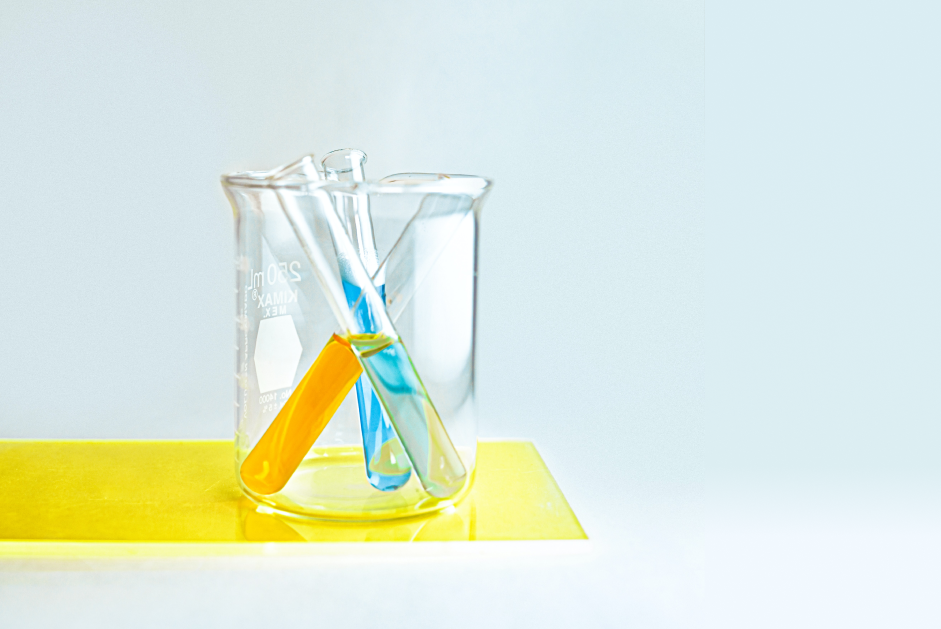 All viruses mutate when they replicate in order to adapt to their environment and maximise their chances of survival. Since the appearance of the COVID-19 virus in China in 2019, scientists have tracked multiple mutations of the COVID-19 virus. The vast majority of mutations have been minor and inconsequential.

However, three variants detected in recent months with mutations have conferred them enhanced transmissibility, giving the virus a decisive new advantage. They are known as:

Although these variants have multiple mutations, the most notable is on its spike protein - the part of the virus that latches on to human cells and helps it spread. This makes the mutated versions potentially more infectious than other strains and explains its accelerated wave of spread to many countries. The emergence of the Brazilian P1 variant raises concerns that the virus may be developing an increased propensity for re-infecting individuals, according to the United States Centre for Disease Control and Prevention (CDC).

The World Health Organisation (WHO) will continue working with its network of global laboratories to further assess changes in transmissibility, severity or antibody neutralising activity of the variants, as such changes could potentially hamper the effectiveness of the growing number of COVID-19 vaccines. 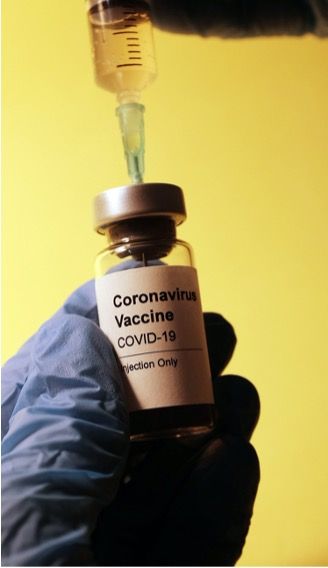 What is the situation in Singapore?

On 23 December 2020, Singapore reported its first case of the new coronavirus variant found in the United Kingdom (UK). The B117 strain was detected in a 17 year-old Singaporean girl who had been studying in the UK since August 2020 and arrived in Singapore on 8 December 2020. All of her close contacts were placed on quarantine and tested negative at the end of their quarantine period. There were also 11 other individuals who were already in quarantine with preliminarily positive results for the new strain.

On 26 January 2021, Singapore confirmed three more cases of the B117 variant. The Ministry of Health (MOH) reported that whole genome sequencing and phylogenetic analysis conducted by the National Public Health Laboratory revealed that the three cases tested positive for the B117 variant and could be linked.

Are the new variants more dangerous?

Preliminary findings of the B117 strain indicate have found no change in disease severity as measured by length of hospitalisation and fatality, or occurrence of reinfection between variant cases as compared to other COVID-19 strains circulating in the United Kingdom. Nonetheless, the increased transmissibility would inevitably translate to a far higher incidence rate placing significant pressure on healthcare systems.

Studies on the South African variant showed that it is associated with increased transmissibility (more efficient and rapid transmission). Currently, there is no evidence to suggest that the variant has any impact on the severity of disease or vaccine efficacy.

Researchers have found that the Brazilian variant, which contains three mutations in the spike protein receptor, has an enhanced ability to re-infect people who previously contracted COVID-19. This is due to the reduced ability of antibodies generated through a previous natural infection or through vaccination to recognise and neutralise the virus.

Presently, most scientists believe that the vaccines in development and a couple that have been approved should provide protection against COVID-19 variants because these vaccines elicit a broad immune response, a host of antibodies and cell-mediated immune responses.

Vaccine producers such as Pfizer-BioNTech and Moderna have undertaken studies to formally confirm this.

In addition, the messenger RNA (mRNA) technology used in the Pfizer-BioNTech and Moderna vaccine is well-suited to adjustments against new variants. The mRNA vaccine gives instructions to our body to create a harmless protein piece, known as the “spike protein” on the virus.

This means that if a tweak to the vaccine is needed, it will simply involve taking the mRNA sequence of the new emerging strain and placing it into the vaccine without the need for extensive trials.

What is Singapore doing to prevent the importation and spread of COVID-19 variants into the country?

Singapore has restricted entry and transit for all long- term pass holders and short-term visitors with recent travel history to the UK and South Africa. As a further precaution, from 18 January 2021, 2359 hours, until further notice, all returning Singapore citizens and permanent residents from the UK and South Africa will be subject to an additional 7-day self-isolation at their place of residence, following their 14-day Stay Home Notice (SHN) at dedicated facilities. The returnees from the UK and South Africa will be tested at the end of their SHN (as per the current requirement), and again after they have completed their 7-day self-isolation period.